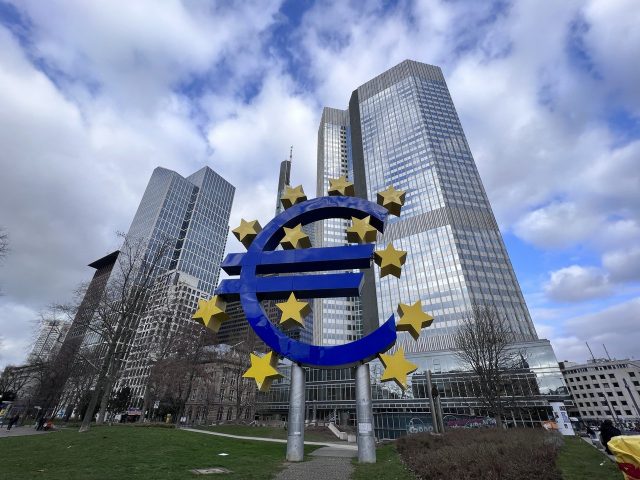 Today we will explain all the good sides of living in Germany to understand why Germany is becoming a popular destination for ex-pats now a day.

We are trying to present some primary reasons for this popularity trend :

In Germany, we have a minimum yearly four weeks holiday or 20 working days off for everyone wherever you work. Even some companies offer you more than that. As well as 10-14 day public holidays, it depends on your state.

Parental leave is also hugely generous, with up to 14 months of state support available for new mums and dads who want to take time off work, as well as 14 weeks of paid leave for mothers before and after the birth of their child.

Germany is the largest economy in Europe and the fourth largest economy in the world, making it a magnet for both startups and multinationals. Unfortunately, it also has a massive skills shortage, so they’re always keen to welcome new workers from abroad.

The average employee in Germany earned a highly respectable €49,200 per year – around €5,000 higher than in the UK. Moreover, for workers in less well-paid jobs, the minimum wage is set to go up to €12 per hour in September. This is one of the highest minimum wages in Europe.

Germany is a very safe place to live, with similar crime rates to Norway and Luxembourg. Though people need to watch out for things like pickpocketing and bike theft, severe crimes like shootings are rare.

No country can be perfect, but if you want to maintain a good standard of life, Germany can satisfy you. It’s fair to say that tax money is pretty well spent. In most parts of the country, you can find buses and trains to get you around and a decent network of cycle paths. Most towns and cities also have well-stocked public libraries, parks and leisure centres, decent schools and heavily subsidised adult education at the Volkshochschulen.

# Reasonable Living Cost then others:

Things certainly aren’t as cheap as they used to be, but compared to many other western countries, Germany isn’t an overly expensive place to live.

We should mention some regional differences: in most parts of what used to be East Germany, the cost of living is still super low, but western states like Bavaria and Baden-Württemberg are pretty expensive.