Here we are trying to present a small sample of some of Germany’s great poets and literary heroes. There are still many great German writers for you to discover yourself. 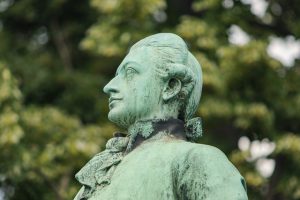 Goethe, the king of German poetry, was a multi-talented poet, playwright, novelist, scientist and even acted as diplomat. His work is held among some of the greatest poets in the world and is still greatly influential to this day. Thanks to his literary genius, Goethe was made part of the Duke’s privy council in Weimar, and he implemented several reforms at the University of Jena. 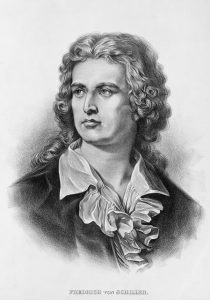 Friedrich Schiller was a German poet, physician, philosopher, playwright, and historian. If Goethe is the king of German poetry, then Schiller is at least the prince.

Schiller is best remembered for his friendship with Johann Wolfgang von Goethe, and the two discussed issues concerning aesthetics. Schiller’s discussions with Goethe paved the way for a period which came to be known as Weimar Classicism. Friedrich Schiller is also widely regarded as Germany’s most prominent classical playwright.

One of Schiller’s most famous works was An die Freude (Ode to Joy), which became the basis for Beethoven’s ninth symphony. Much like Goethe, Schiller’s work was used many times in the classical music community, with composers such as Schubert and Brahms setting several poems to music. 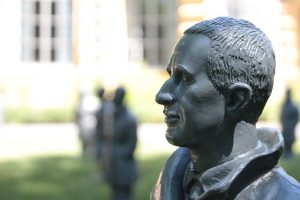 German playwright, poet, and theatre director, Bertolt Brecht, is best known for co-writing the play, The Threepenny Opera, with Kurt Weill. Growing up in war-torn Germany in the early 20th century, he had a difficult life. A hardcore Marxist, he lived in exile during the Nazi period. Brecht returned to Berlin after the war and founded the Berliner Ensemble with his wife Helene Weigel. Brecht wrote hundreds of poems over the course of his lifetime, many of which were heavily influenced by French poetry and folk ballads. 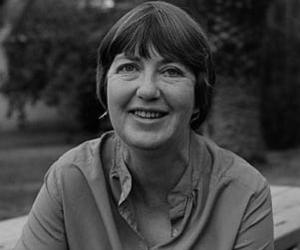 The German-born American won the Pulitzer Prize for Poetry in 1997, making her the only German-born poet to be awarded that prize so far.
To be Continued…